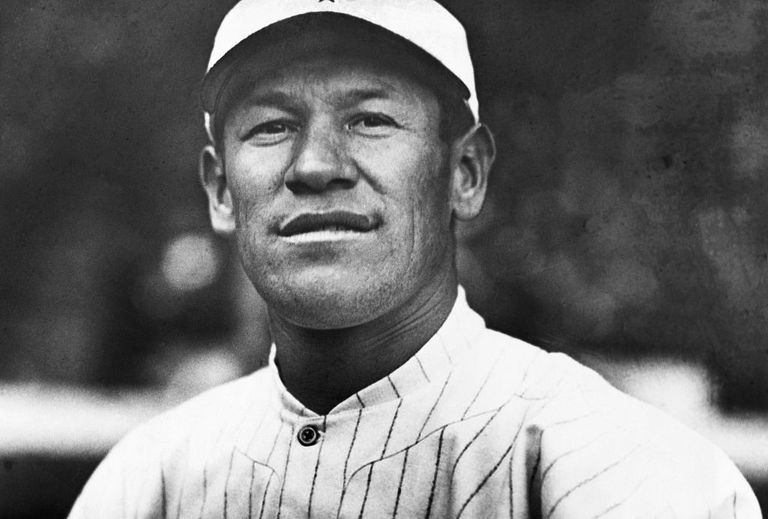 Long before the likes of Bo Jackson, Deion Sanders, and Michael Jordan there was an original “super athlete” named Jim Thorpe. Fans didn’t dwell on what Jim Thorpe could do, instead they questioned if there was anything this sports icon couldn’t do! He would watch a sport that he had never attempted before, study their techniques, then perfect them on a world class level.

In Thorpe’s prime he could run faster and jump higher than all of his competitors. He was an Olympic gold medalist in track and field. He won gold medals in the decathlon and the pentathlon. He played professional football and major league baseball. Not only that, Jim was a tremendous basketball player and one of the best lacrosse players in history. When you look at the grand scope of Thorpe’s accomplishments there has never been another athlete like him.

Interesting Facts About Jim That you May Not Know